On WEDDING PLANNING, from the bride: Hugh and I met in Boston, dated in Boston, grew up just outside Boston, both are families are here and grew up here, and we both have lived here after college for years. Though we dabbled with the idea of getting married on the Vineyard,* we felt getting married in downtown Boston just made sense and meant the most to us. We wanted to be married where our relationship took place.
Family is something that is very important to Hugh and I. I feel like you could sense that through all the small details we incorporated into the day—from the family tartan to my mother’s veil to my jewelry—everything we did had meaning. We wanted our wedding to be about the two of us, our relationship, but also all of the small details and people that make us who we are.
*the couple ended up choosing to have their engagement photos taken on the Vineyard and you can find that story here!

On How they Met: Hugh and I met on the dating app, Hinge! I was so against dating apps at the time, as they had just come out and I thought they were pretty weird. But a friend of mine encouraged me to sign up and actually made my whole profile for me. Two weeks later I started talking to this really nice, good-looking guy named Hugh. After exchanging messages for a little while, we decided to meet for our first date. We had plans of going somewhere a little classier, but because it was a rainy, busy, Tuesday night in Boston, we ended up at the very glamorous Beantown Pub. From there, the rest was history!

On the Proposal: I vacation with my family every summer on Martha’s Vineyard. It is one of my favorite places on the planet and I look forward to going there every year. Hugh has been coming with me to the Vineyard every summer since we started dating and knows how much I love it there. It’s a very special place that he made even more special in August 2016! We were out to dinner with my family when Hugh asked me if I wanted to go walk out to the Edgartown Lighthouse. Thinking nothing of it, I said sure knowing my family would be walking around getting ice cream and going for walks after dinner wasn’t a big deal normally. We had made our way all the way down to the Lighthouse and I was so busy chatting about all of the big yachts in the harbor that I didn’t realize what was about to happen until Hugh was down on one knee proposing to me. I yelled “holy shit!” instead of “yes”. Oops! Hugh knew what I meant though. 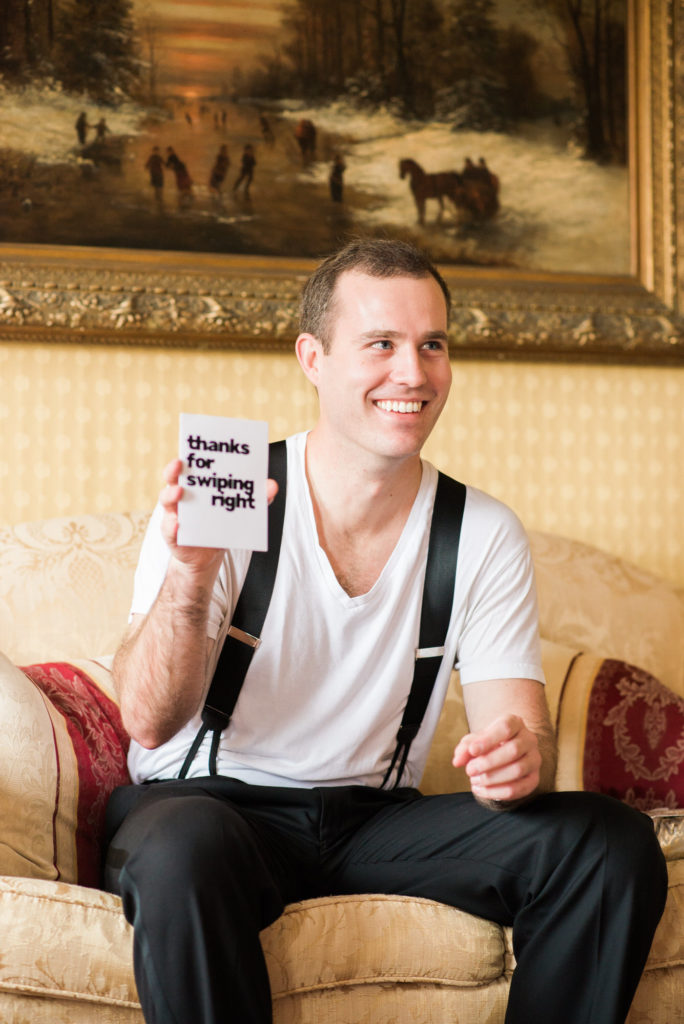 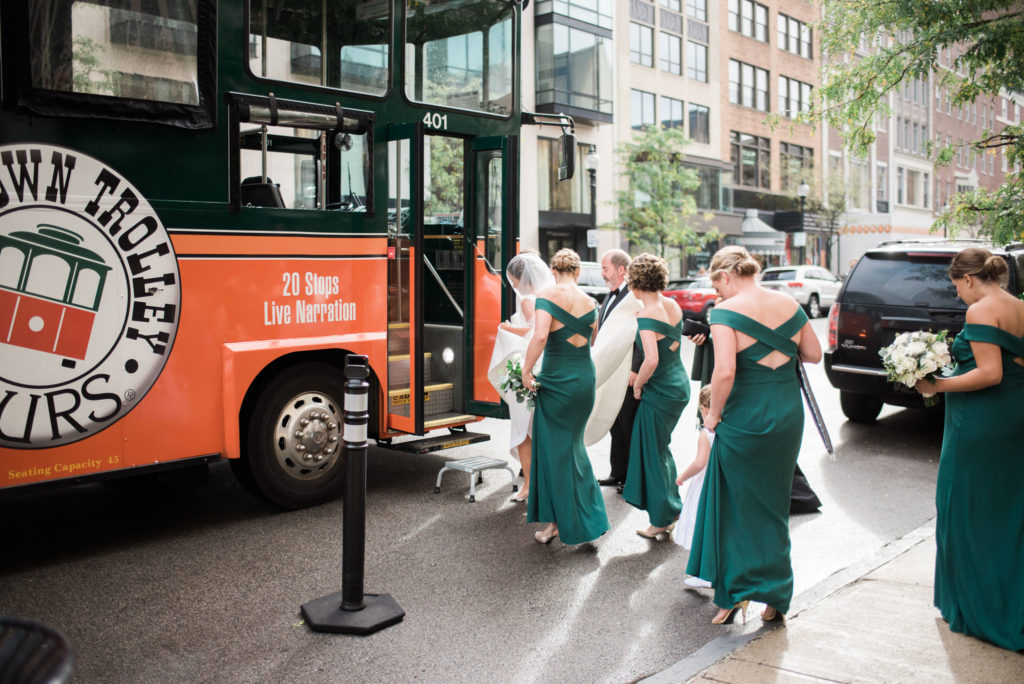 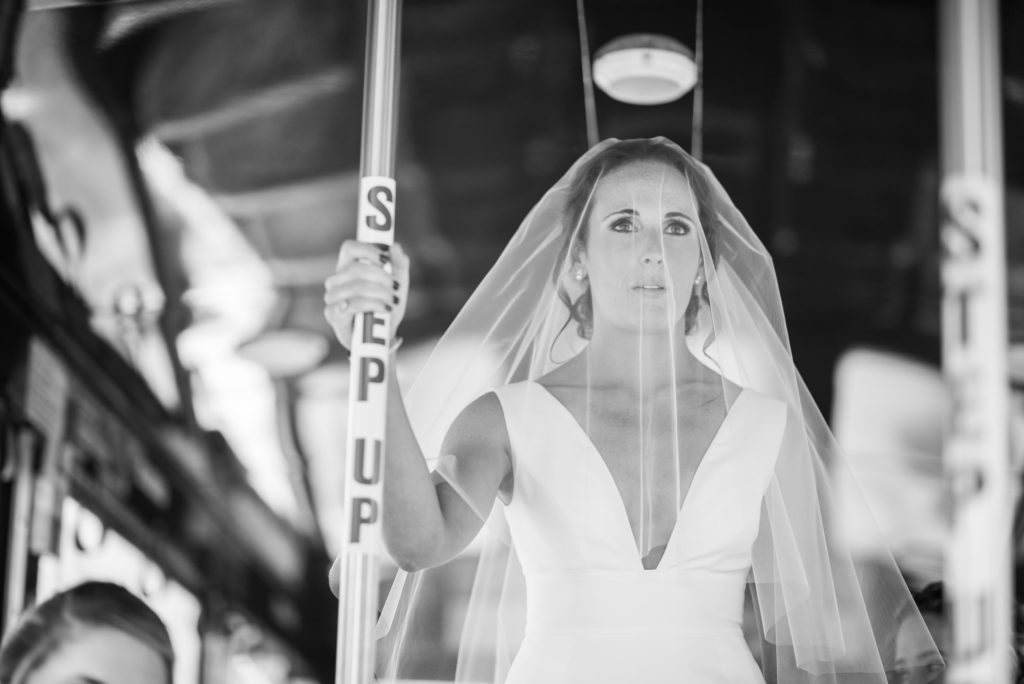 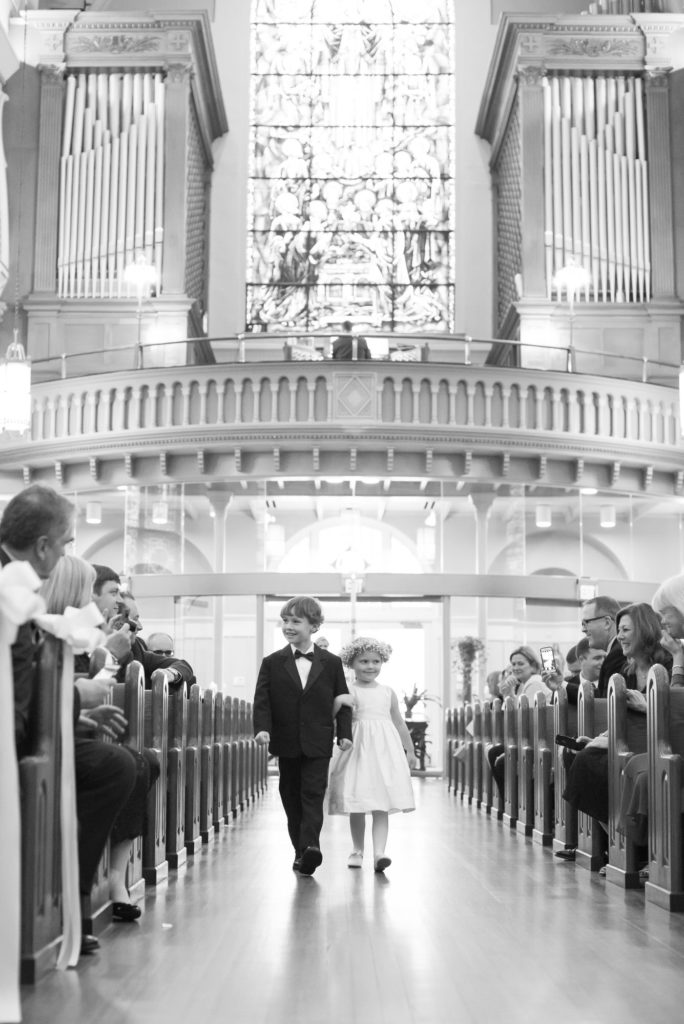 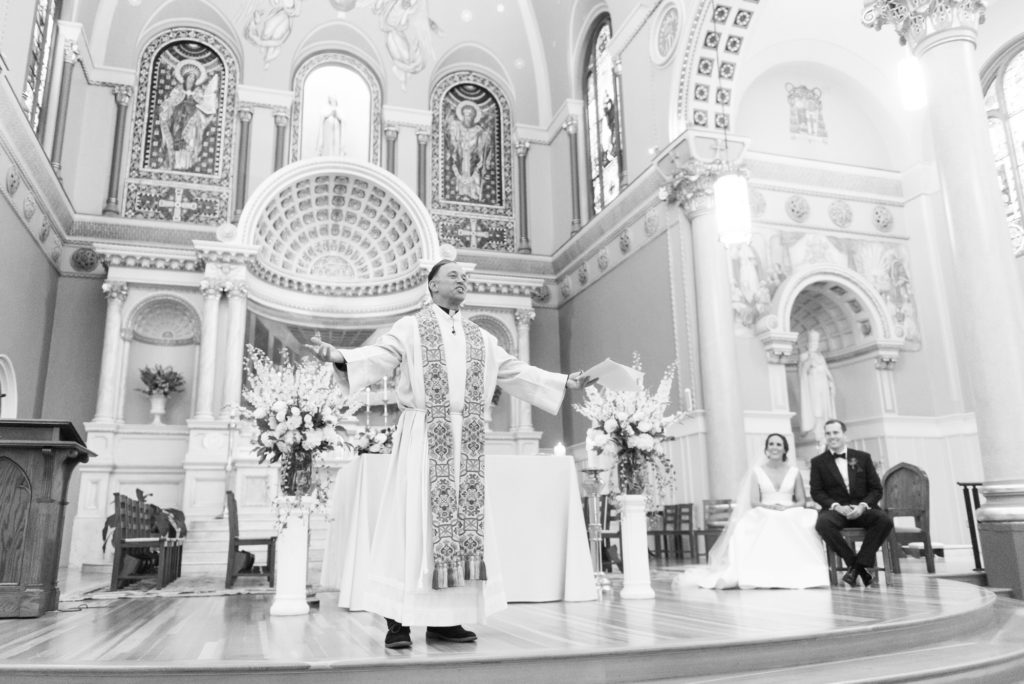 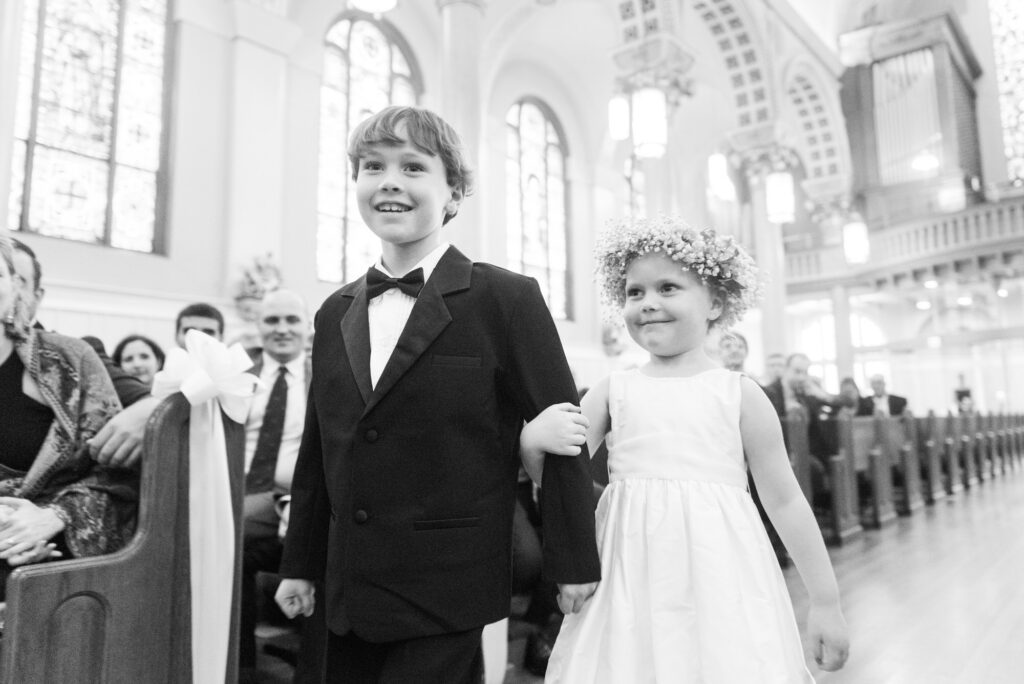 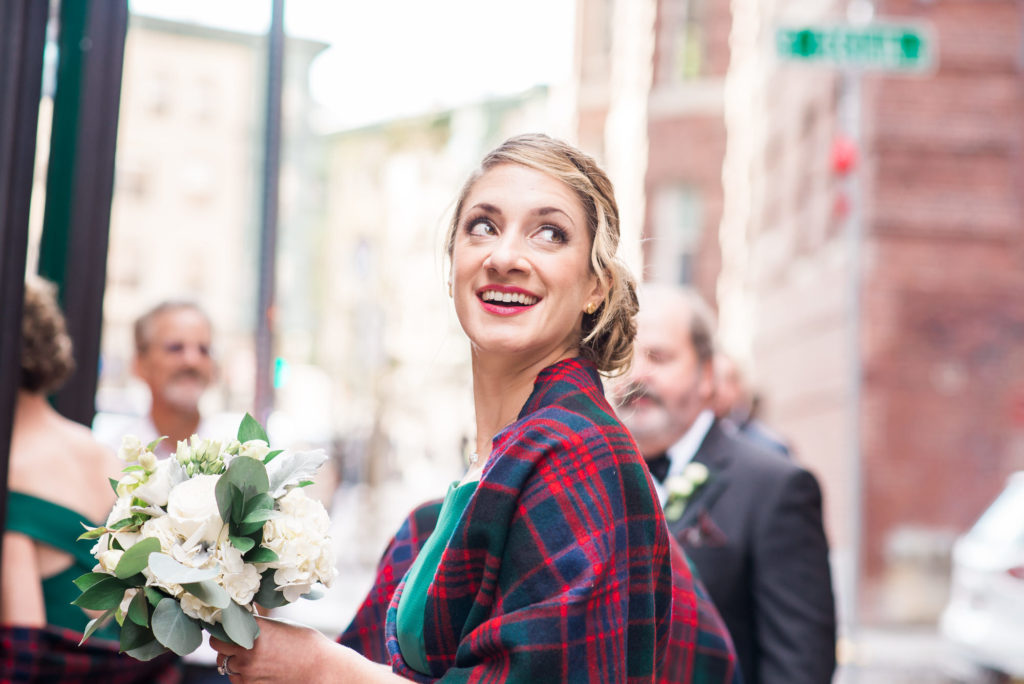 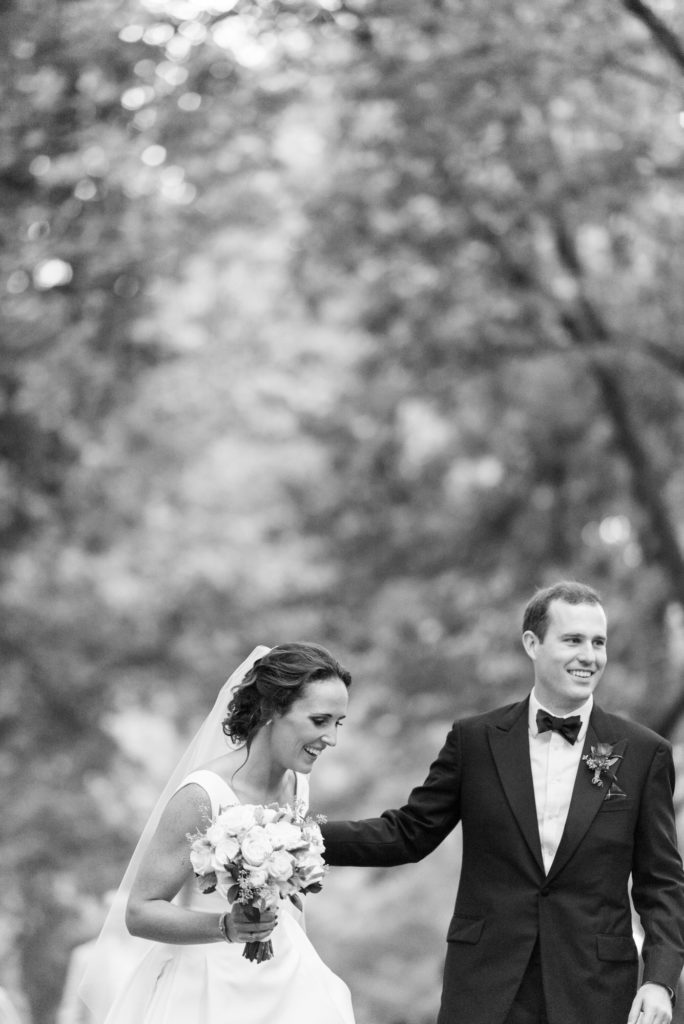 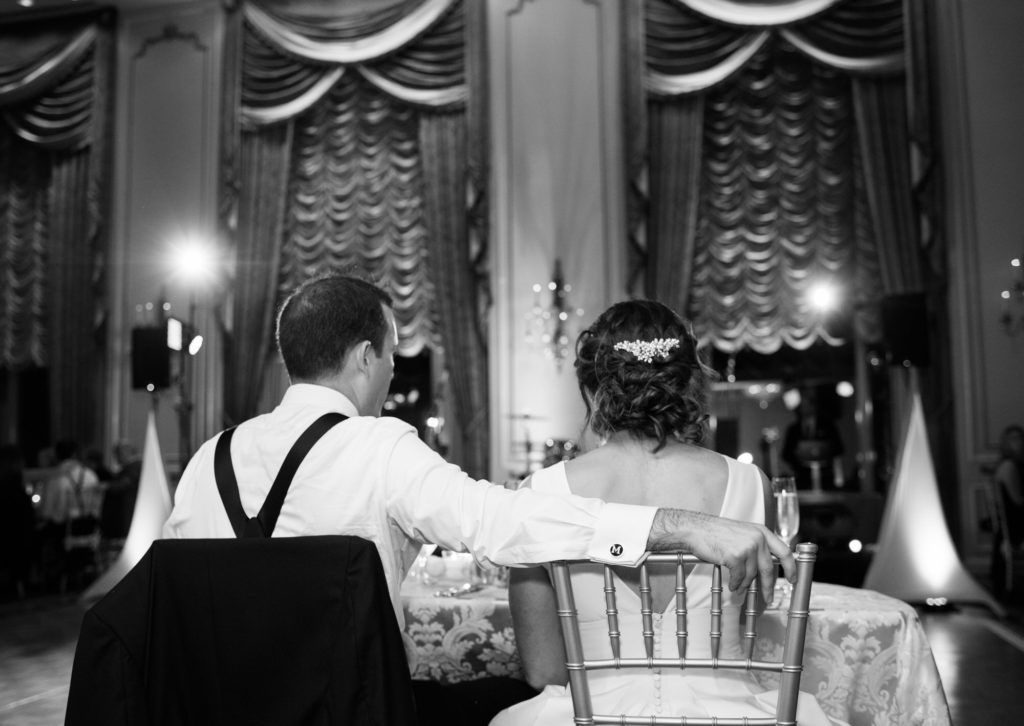 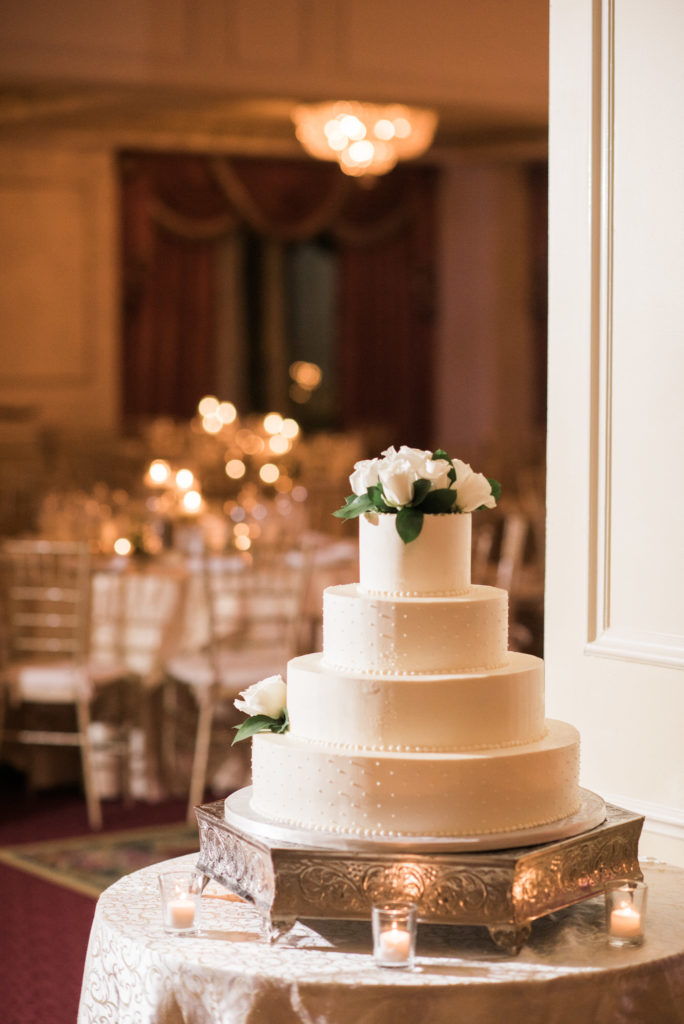 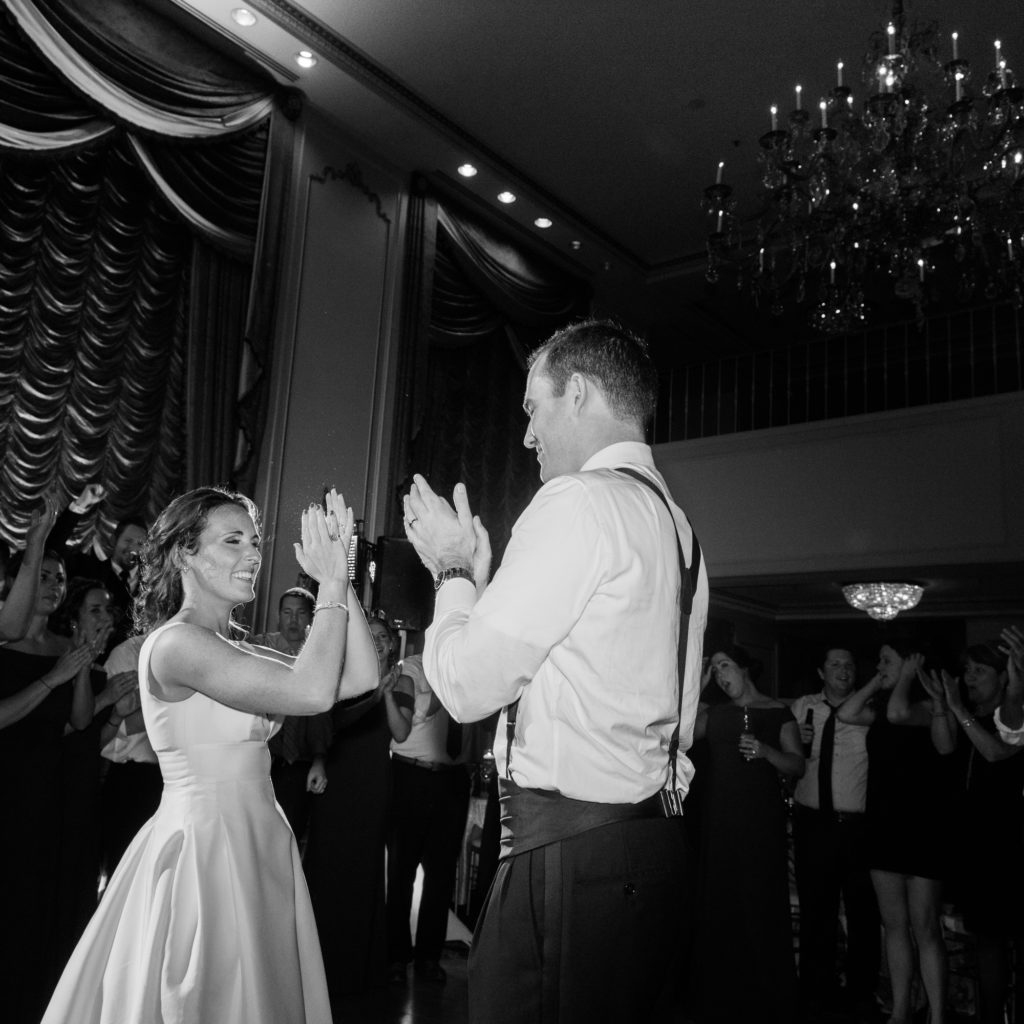 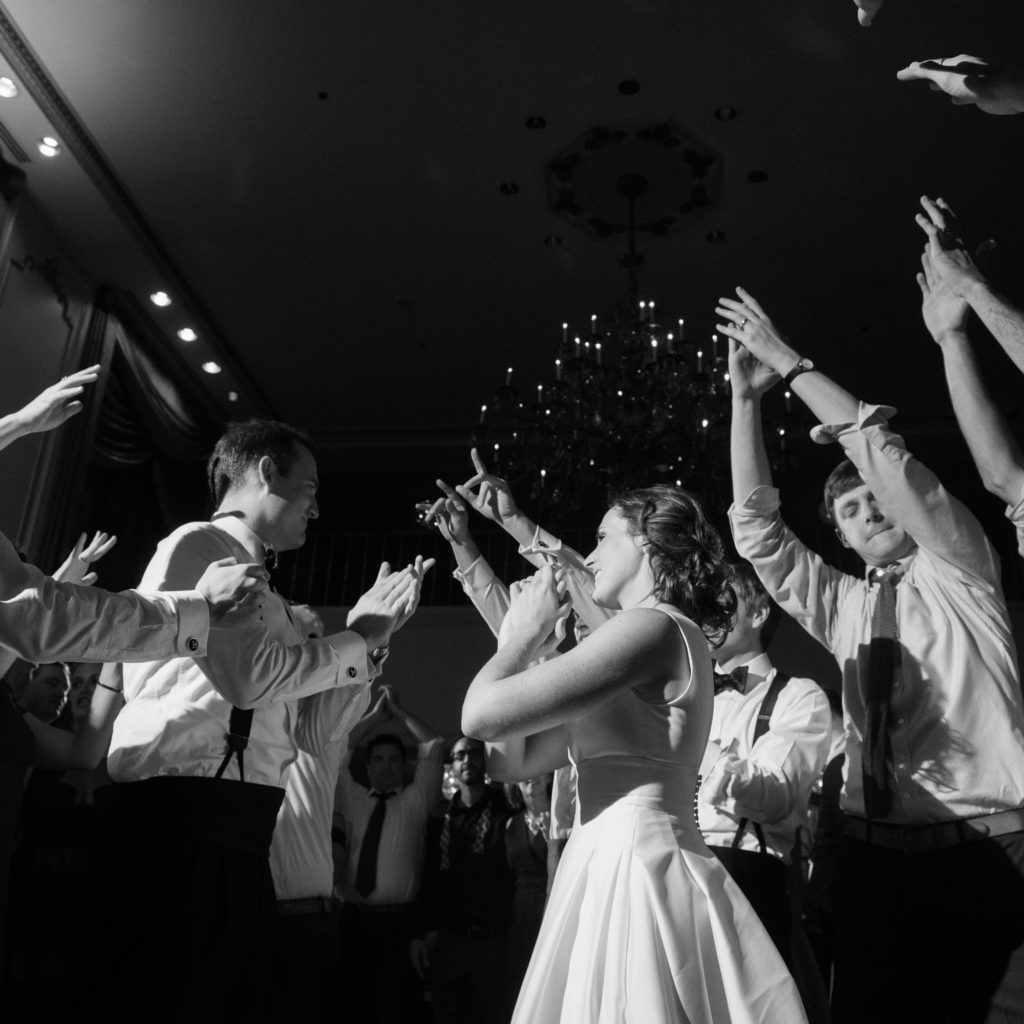 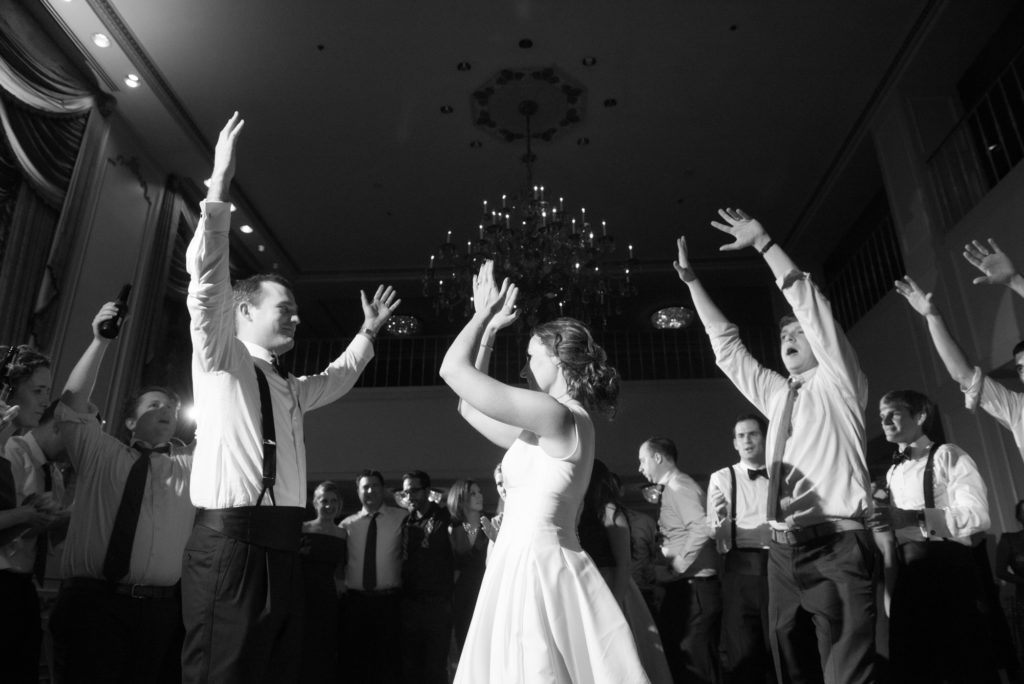 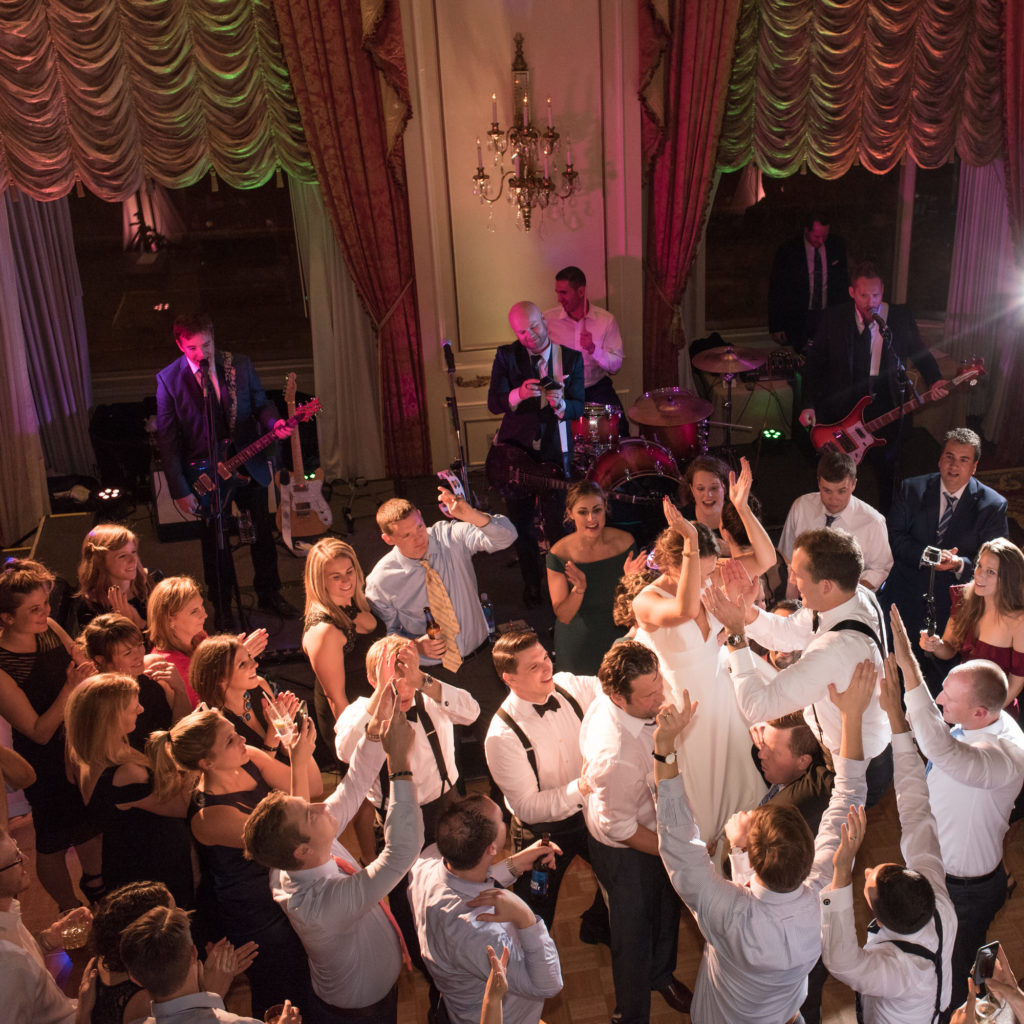 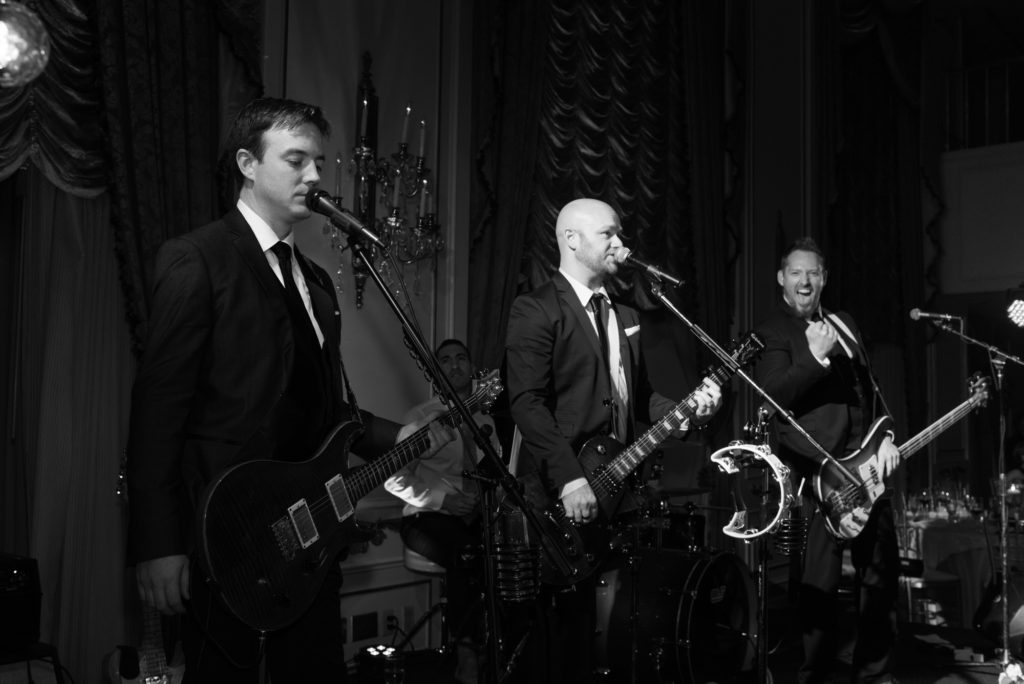 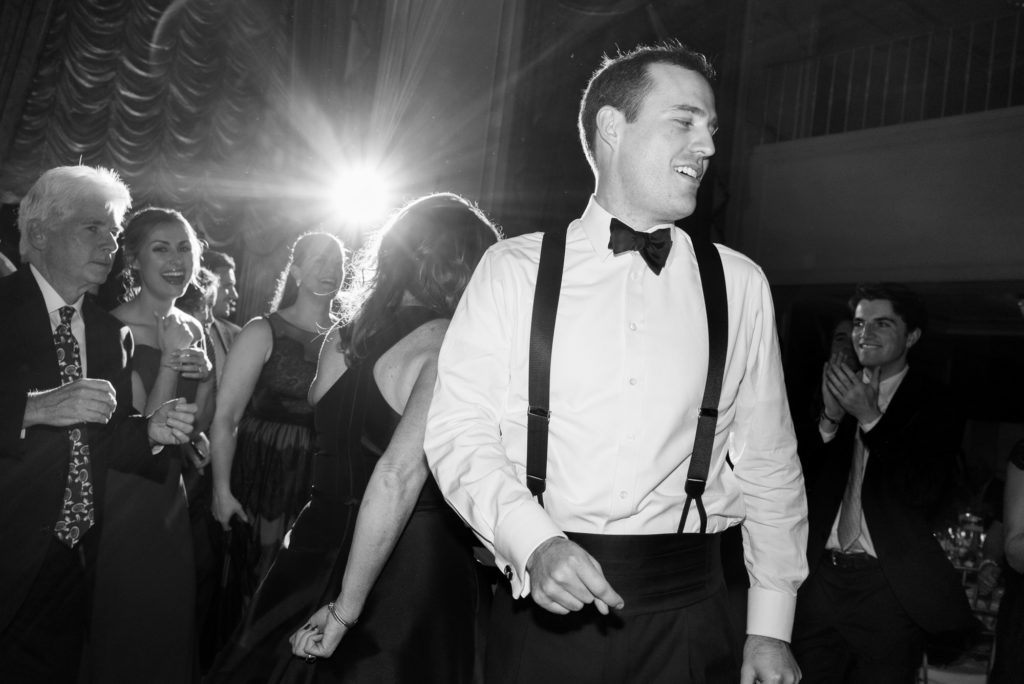 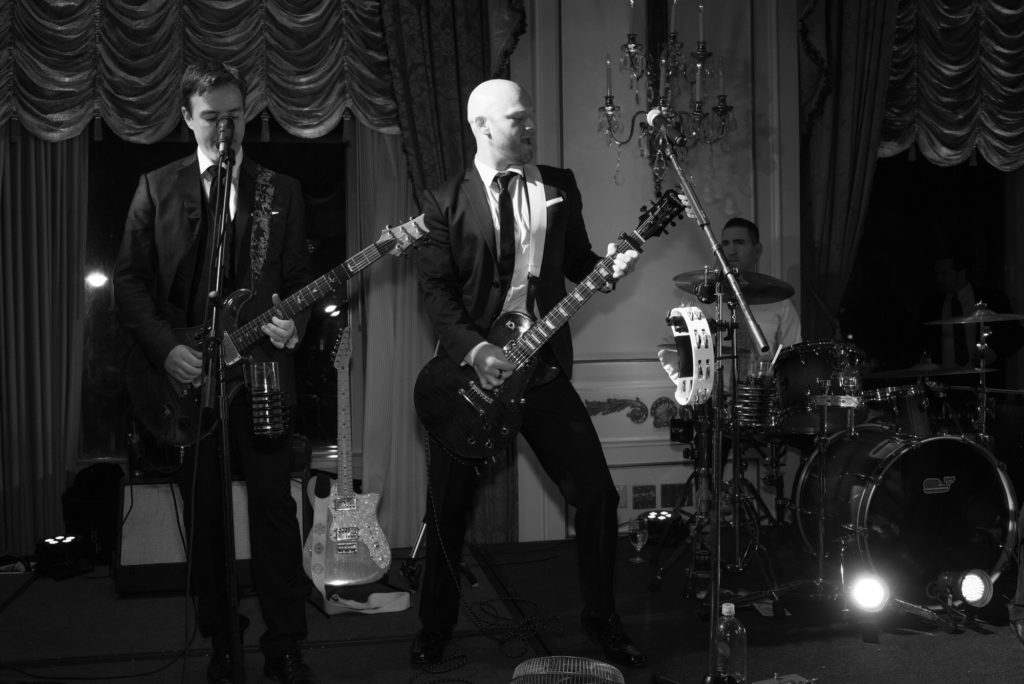 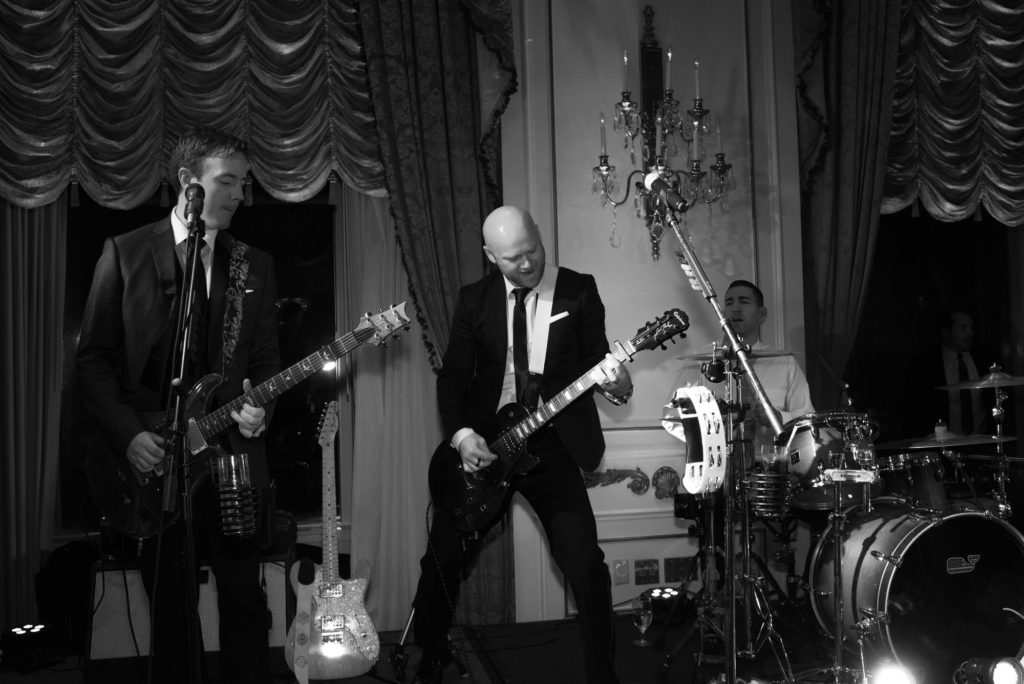 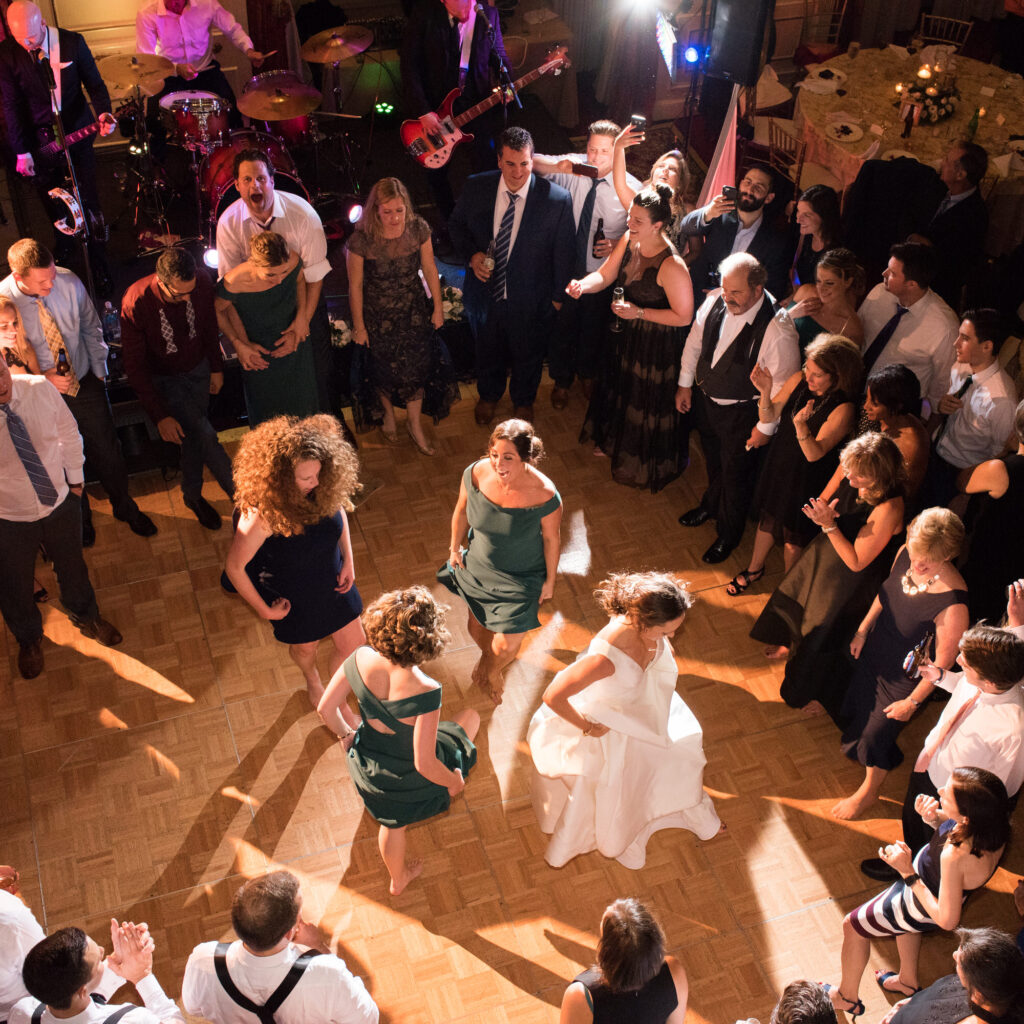